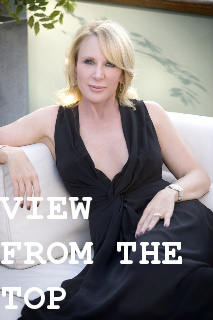 Heidi Dillon has been busy making a name for herself. Living in New York and working for Perry Ellis in the eighties was just the tip of the iceberg. Now as the founder of The Fashionistas (a non-profit organization) and as a partner at Morning Dew Pictures (producing top projects such as The Real Housewives of Miami) you definitely will agree that she has navigated a successful and diverse career. If that wasn't enough she is also a re-occurring cast member on Style's Big Rich Texas.

Besides sitting front row at New York Fashion Week, running her non profit and working on successful television projects in addition to starring on one, Dillon always makes time to apply her Chanel red lipstick. What else defines her style? A mix of Barney's, Alexander McQueen skull clutches and dark glamour might give you an idea...She's earned her coveted position and now we're giving you an exclusive on what this seasoned fashion powerhouse has to say about sitting at the top.

Oh, and, "Real Housewives," she has some personal style advice just for you...

RSP: What is your position in the fashion industry?
Heidi: Eight years ago I founded a Dallas based non-profit organization called The Fashionistas. We support the local fashion community by launching the careers of emerging designers, hosting a lecture series called Fashion Talk and giving scholarships to local fashion design students. Back in the day, that would be in the 80's, I lived in New York and worked for Perry Ellis.

RSP: Style influence? Runway? Celebrity? Icons in the industry? Muses? Models?
Heidi: My style icons are Rick Owen's decadent wife and muse Michele Lamy and Carine Roitfeld, the former editor-in-chief of Vogue Paris. Celebrity "style" is a snooze-fest for me. It's all about being young and hot which only happens for about a minute. Then you have to figure out what the heck you are going to wear for the remainder of your life. Like the old saying goes: If you are no longer a work of art, wear one.

RSP: What is your most prized fashion possession?
Heidi: I have an insanely beautiful black bugle beaded tuxedo jacket that was designed by Tom Ford when he was at YSL. He did an event in Dallas at Neiman Marcus a couple of years ago and I had him sign the lining.

RSP: What makes you tick?
Heidi: The "Real Housewives" look horrifies me. All that shine, glitter, bright color and pounds of fake hair. Bitches please, tone it down.

RSP: Favorite places to shop?
Heidi: I am a Barney's girl and I also do a lot of my shopping on line at The Corner, Luisa Via Roma and Antonioli.

RSP: Lip skincare line/remedy:
Heidi: This season you will find me at the gym, grocery store and car pool in my Chanel red lipstick.

RSP: Where can we find you in NYC? In LA?
Heidi: In addition to my role as founder of The Fashionistas, I am a partner/executive producer at Morning Dew Pictures, a Los Angeles based television production company.

I am in LA and NY on a regular basis pitching our projects to the various networks. My trips are usually 90% business/10% fun, but don't get me wrong, I love every second of it! I have been staying at the NY Standard quite a bit - the view from the corner suites knocks my socks off and I love being in such close proximity to the McQueen store.

In LA I have been staying at the Montage lately. It's a quick walk to Rodeo Drive and tons of great restaurants. 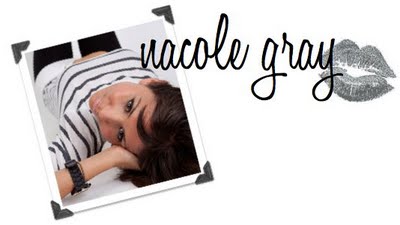 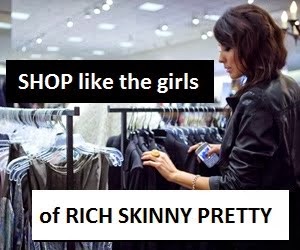 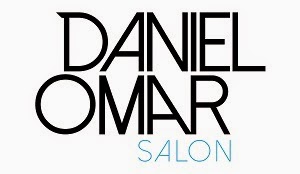 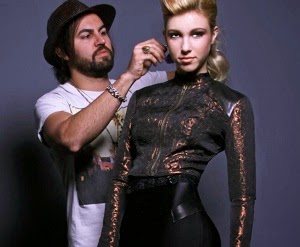